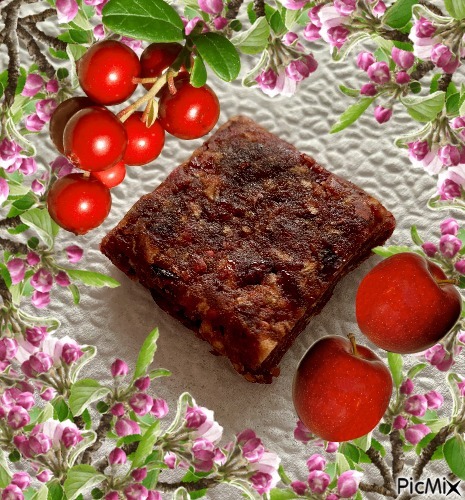 the pizzas are the good part

I picked up this kit because it was on sale for a dollar at my grocery store. Why not? Armour Lunchmakers often makes Lunchables competitor products priced (in terms of the more frequently-found drinkless variety) for just a few cents less than Lunchables. Their kits often include a Nestle Crunch bar and, since I called off consuming Nestle products, I haven't had their pizza. It was cool to be able to try it again with the inclusion of a "That's It Nutrition" fruit bar instead.

Like the drink-less varieties, this Lunchmakers includes enough to make two pizzas (compared to Lunchables' three). The pita base is a bit flatter than Lunchables, but largely comparable. Their sauce is less spiced and more "ketchupy" than Luncahble's sauce or other pizza sauces. There isn't much mozzerella cheese included, but it's good. The pepperoni is why I would usually buy these-I like it better! It's thin, less spiced, and with a more "lunch-meaty taste". I can't explain why I prefer that, but these are good to just eat on their own if you are so inclined.

I tried the first pizza cold—it was great! I tried the second pizza warm—also great! I slightly prefer it warmed up, but less so than Lunchables pizzas (which taste drastically better warmed up). This kit is definitely branded as more "natural" or "health conscious" and includes 100% Mott's juicebox and a That's It fruit bar. The Mott's fruit punch is okay... it's Mott's juice, it doesn't really get better than okay. The That's It bar contains apples and craisins. It has a very textured look I'm not sure if I would have found appealing as a kid. It's much smaller than the package makes it appear, but that's alright, as it has a taste that gets old fairly quickly. For those who have had flavored Craisins, it's like those but squished together. It crumbles as you eat it.

The second of these Lunchmakers Pizza kits I bought goofed and accidentally gave us two That's It bars! Too desserts! Except... by then I wasn't really up for eating more cranberries mashed together. I ended up giving the first bar to my health-conscious mom (who agreed it's weird) and the second might be sitting around to this day uneaten.